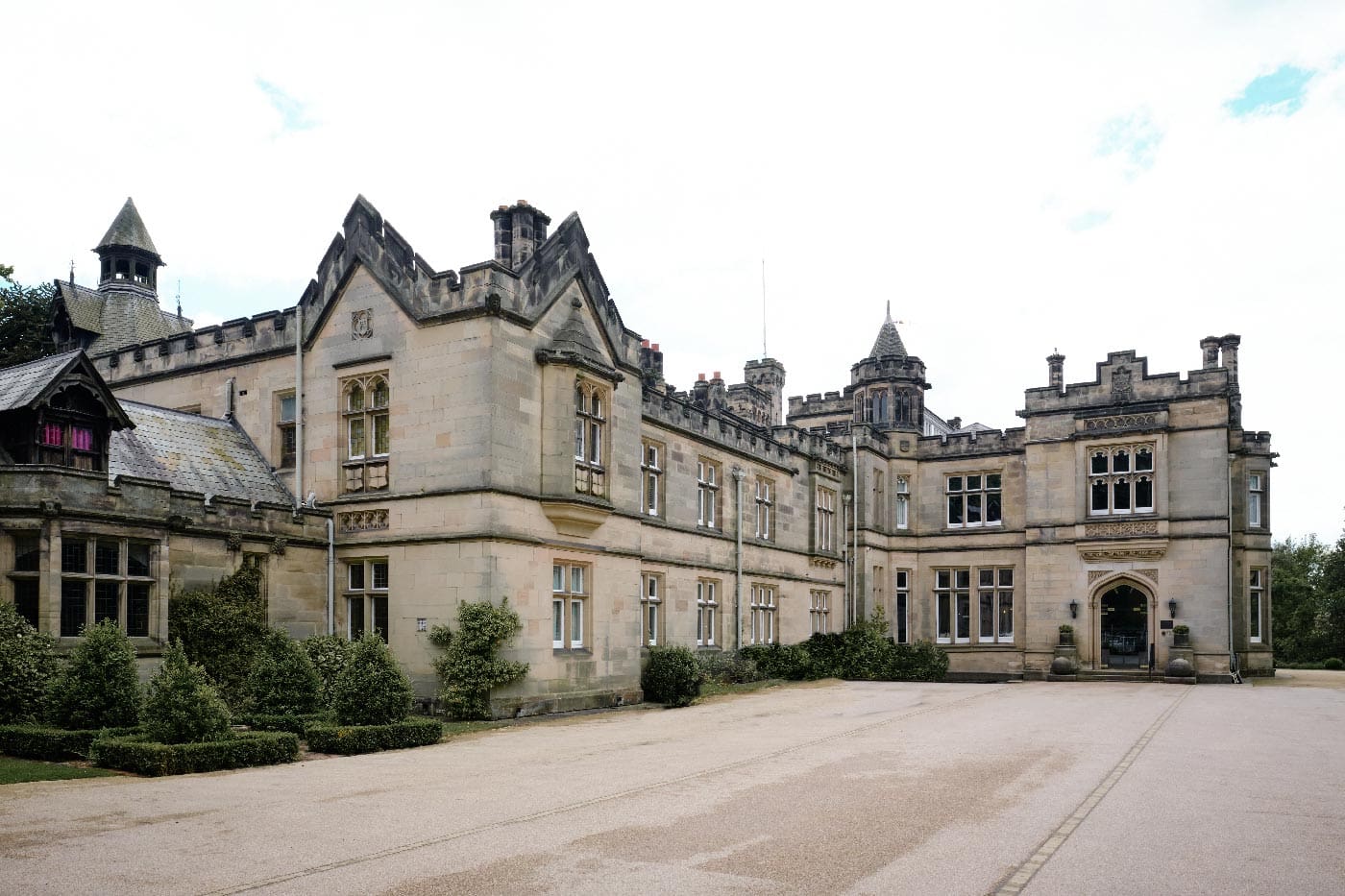 NB: Use the details above only as a guide. Please double check with the venue as details can, and often do change.

We just wanted to take a couple minutes to say a massive thank you to you for being with us on our special day. From the first moment we met you, you have been very professional and have always taken the time to listen to our wishes for the big day. Everyone has said that from the moment you arrived at Hollies house you made everyone feel at ease and relaxed, and it was like you were not there! During the whole day you were there to capture so many magical moments with us and our guests. Everyone said how good it was to see a photographer who was there to capture special moments but did not run up to you with a camera shoved in your face!

I love this venue so much It’s now listed amongst my list of Best Wedding Venues in the West Midlands.

The great part for me were the surprises being planned by the bride and groom and their families. First, when I met up for Matt and Hollie’s pre-wedding meeting, they told me their secret. They’d planned a surprise dance routine for their first dance. They even practised it in front of me, so I could have a sneak peek. I knew their families were in for a treat!

Then later another secret was revealed. I had a secret email from Matt’s father saying they’d arranged a surprise for Hollie and Matt. They’d arranged fireworks display along with a sparkler exit, so ‘would I be able to take any photographs as it would be late in the evening?’ “Try and make me miss it!” I thought.

When Hollie and Matt booked my all day coverage, I never said or thought “I’m only going to be your Hampton Manor wedding photographer for a set number of hours. Unless the first dance happens before I leave, you’ll have to miss out on those photographs.”

I don’t feel that’d be fair to any couple. When I’m booked for the day, I’m booked to capture as much of the day’s events as is practically possible! If there’s something significant happening after the first dance, how could I miss it? That too is an important part of the story-telling as a documentary wedding photographer.

Simply put: My aim is to document as much of the bride and groom’s day as possible without there being a worry of me missing something.

Looking for other venues?

If this venue isn’t what you’re looking for, or you’d like other similar venues to consider, have a look at the list of Best Wedding Venues in the West Midlands. There you’ll find 100+ venues where to get married, to help you decide on your perfect venue.

If you’d like to discuss your wedding plans with one of the most experienced wedding photographers in the region, fill in my contact form below telling me more about your wedding, and I’ll get back to you straight away.